Hip Hop and Jazz – a Fun Fusion of Styles! 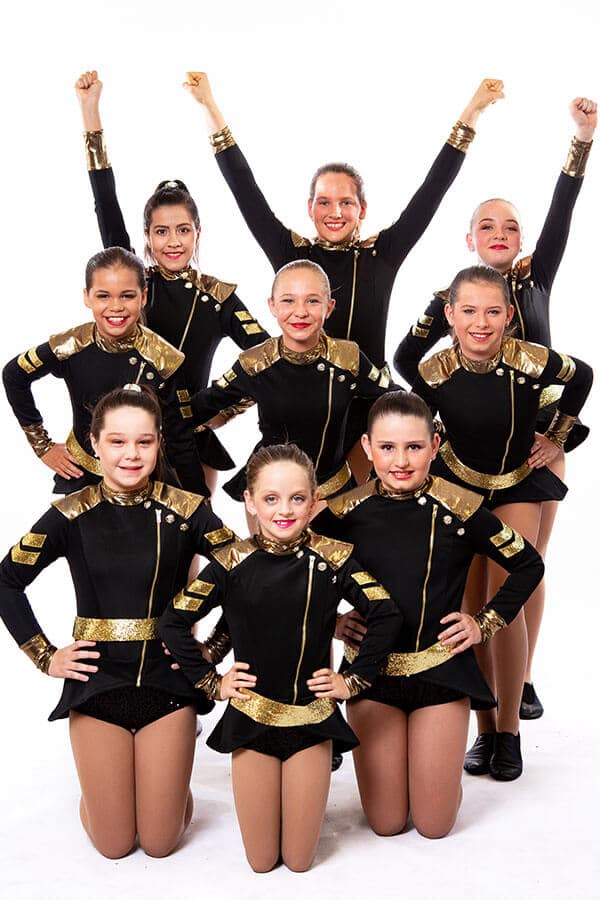 Kids love pop and hip hop music. So, why not get them to use that music to get them more active in their everyday lives?

At Dance Kix we have combined Hip Hop and Jazz dance together in one class. Why? Not only do they compliment each other really well, we feel that the fusion adapts this very popular style to align with our family values – that means you won’t see any booty twerking or sexually suggestive moves in our children’s or teen’s classes! We have stacks of fun, we teach modern moves and most importantly we keep it age appropriate!

What is hip hop dancing?

It is dancing that originated in the neighborhoods. In essence it has street dancing origins. It began as dancing moves put to the beat of rap music but it is now so much more. Hip hop embraces not only rap music but also moves from Latin dances, upbeat and fast-paced club songs and other island influences. In essence, hip hop is a form of freestyle dancing. It gives kids the freedom to be creative and potentially choreograph their own ideas to be shared with others.

What are the benefits?

Like other forms of exercise, hip hop dancing reduces stress levels. This is important for kids who are feeling the pressure in the classroom, at home and with their peers. Increasing those levels of endorphins also lightens their mood and sends more oxygen to the brain. They are able to think more clearly and process information better. That may even include listening to what you have to say to them (or perhaps that’s just wishful thinking!)

This form of dance uses the entire body to capture the beat of the music. Different moves consist of jumping, spinning, leaning, bending and ‘popping’ moves. To do all of those you need a strong core, fuelled by the abdominal area to maintain balance, quick changes and seamlessly flow from fluid to sticcarto movements. Since it is a form of exercise, it expels energy and promotes better sleep so that the body is able to repair itself at night in anticipation of the new day with a much lower stress level.

Kids who dance learn to be more adjusted socially. They can find others who like to dance and hang out together putting new moves together. Not only does it foster community and friendship, but also healthier body images and focused minds.

So what’s not to love?! Our Jazz/Hip Hop classes are one of our most popular classes on our timetable, and that’s for good reason!

GET YOUR INSTANT INFO PACK!

Join Dance Kix family and experience the magic of dance.

We offer a range of adult and kids classes to fit in with your schedule.